Further Information about the new Album 'Time for Change' 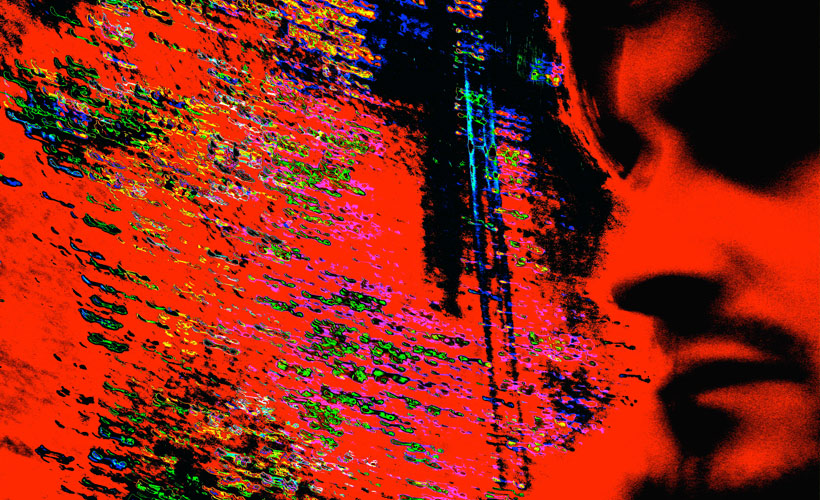 Find out more about the Features of www.ionjavelin.de Version 2.0 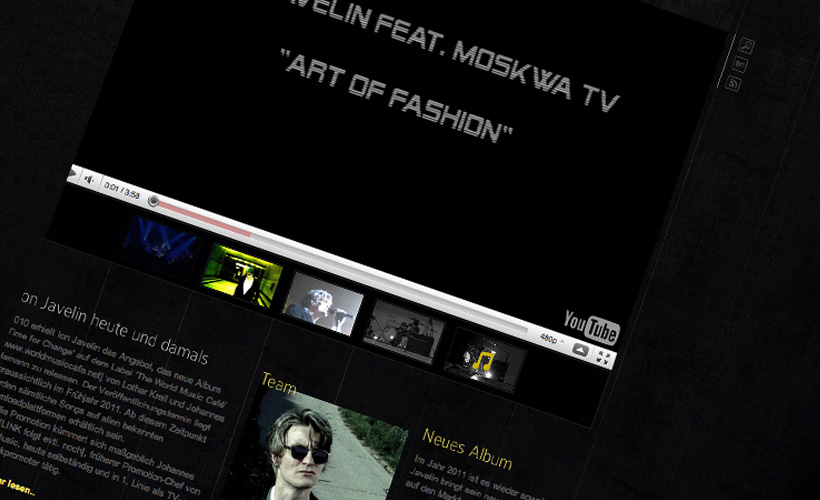 More about current and previous matters 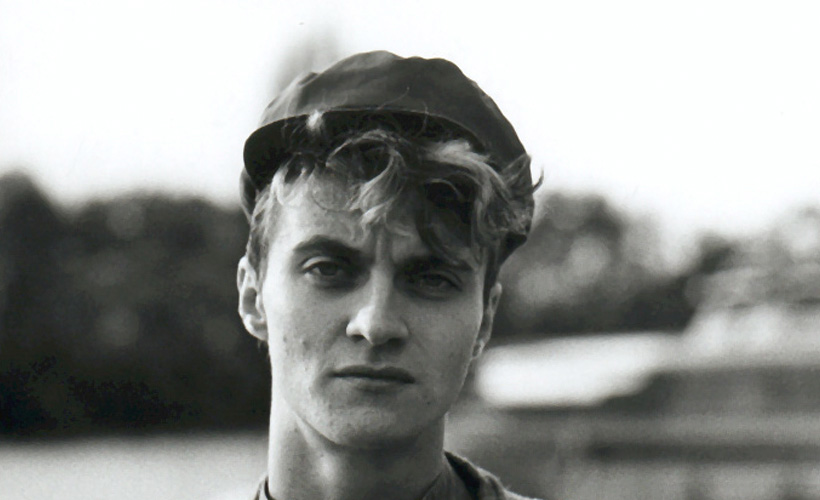 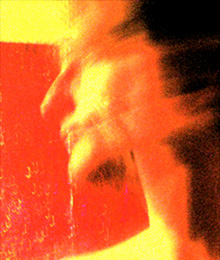 More about the single musicians around Ion Javelin